RTL and the 4 benefits of a branded URL shortener 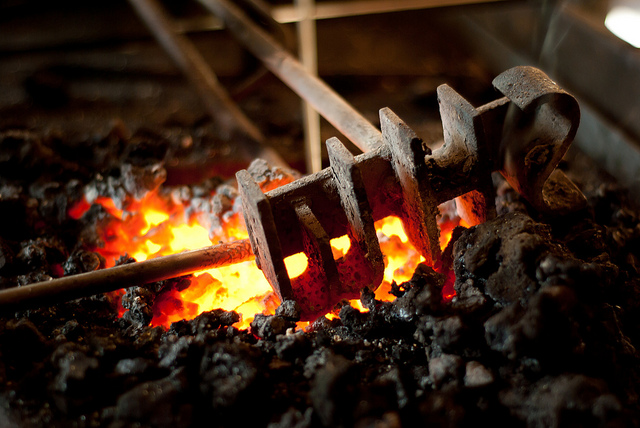 So you’ve found a blog or link, and now you want to share with all your followers on Twitter, Facebook, LinkedIn or Google+. Updates on social media, such as Twitter, should be short and sweet, which is why the use of URL shorteners has increased dramatically over the last few years. The most popular URL shortener is bit.ly, which shows in numerous social media posts that include URLs as ‘http://bit.ly/xxx’ . Bit.ly has become a brand of its own, but what is it? How do you use it, what are its benefits? And why do marketeers use Bit.ly or short URLs anyway?

So, how big is Bitly? Well, it’ s big. It has been dedicating itself to the power of the hyperlink since 2008 and, just to give you an impression, currently creates more than 600 million ‘bitlinks’ per month, in almost every country of the world. It is most popular on Twitter: 86 per cent of all clicks on the bitlinks originates from here. In total, Bitly shortens more than 1 billion links per month (included the branded ones), which generate 6 billion clicks.

How does Bitly work?

Bitly simply shortens a URL in your post, and reduces the number of characters of the link. With shortened URLs, links take up less space in your post. Morerover, it’s easy to track the statistics of these links, to see what does work and what
doesn’t.

Actually, the URL shortener is a combination of a web domain and a database. The web domain’s name is visible in the first part of the shortened link: http://bit.ly. After the slash, the database name shows: ‘1mGivYK’. Bitly calls this a ‘translation label’, because it covertly converts every full URL to a shortened version. The translation label points to the full URL in the database, and so the shortened URL can redirect to the full long URL upon clicking.

How many people click your link, and does it generate leads? This type of question is important for managing web sites, blogs, or social media channels. Bitly facilitates monitoring traffic and leads online. It allows you to insert a link by hand, and to copy the shortener; yet if you add a tag (redirect) to a full URL, it is shortened automatically. The URL shortener allows you to look up all data on the URL in its reports. Such data analysis comes in handy in campaigns.

One major disadvantage is that anyone can access the data on a URL via Bitly: simply copy-paste the Bitly-shortened URL, add a plus sign (+), and find out how a link has worked for a client or a competitor.

Another warning: shortened URLs leave you dependent on their provider. The service must always be up and running to function in the short term, and it should be safeguarded against hackers — and the quirks of parties like Google, as was shown last weekend. In the long term, the provider could go bust. If that would happen, all shortened URLs would go defunct.

Since some time now, Twitter has made its own URL shortener available: t.co. This shortener converts all links that contain more than twenty characters to a nineteen-character link, shaped ‘http://t.co/xxx’.

However, this does not mean that all tweets now automatically contain a t.co shortened link: the service is only applied via Twitter.com and is not available via other apps or sites. This means that the Bitlinks or other short URLs posted via any other platform will still be added to your own Bitly-account. T.co does therefore not interfere with monitoring your data.

Twitter’s URL shortener has a use advantage: upon adding a link to a tweet, Twitter directly shows you whether the link is safe. Clicking a t.co URL is therefore always safe, unlike other short-URLs, of which you can only see to which site you’re redirected after you’ve clicked it.

The added benefit of a branded shortener

Whereas a full URL shows where the user will be directed to, the short URL usually doesn’t. Therefore, users might mistrust this unknown destination site. You can prevent this by including a URL shortener on your own web domain: a so-called branded shortener.

Due to these trust issues among other things, more and more organisations choose to build their own URL shortener. Web store Bol.com has for instance created http://bol.co/; electronics retailer Media Markt has http://mmml.nu/. The British company Virgin has an eloquent example of its own: http://virg.in/, and so does TV channel conglomeration RTL with its short and sweet http://r.tl/. Following the slash, the translation label is added with which the full URL can be found in the database.

If you’re creating your own shortened web domain name, it should be as short as possible, to make it stick. It should also be connected to your brand. This makes RTL’s example such a strong one: r.tl is the shortest branded domain possible, in just four digits. 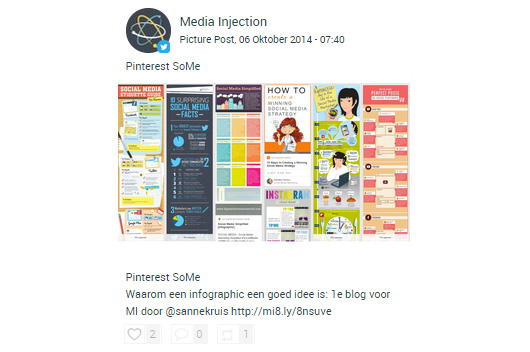 RTL on its URL shortener, r.tl

RTL uses shorteners mostly in social media, and in monitoring social media traffic. Since the organisation is focusing on social media posts, it wants to know how effective its strategy is. “Because the shortened URLs are monitored, we have data on leads and traffic, which we use to optimize our posts and enlarge our reach”, says Martijn Pruijsen, online marketeer at RTL Nederland. “A shortener is necessary, yet our own branded shortener is a great marketing tool: it’s got a professional feel to it.”

RTL’s communication department has been using the short inks in press releases for some time now. The RTL Pressroom also uses r.tl via its automated system. RTL enhances its professional image and branding by its shortlink. It has created another URL shortener for Videoland (RTL’s subsidiary video store): http://filmp.je/.

The four benefits of a branded shortener

You can share a link quickly, measurably and concisely with URL shorteners, such as Bitly, t.co, or your own branded shortener. Shortened links are a must to create more legible and attractive posts, and then the choice for a branded shortener is easy: it doesn’t just facilitate data analyses, but also enhances your professional image. So post away with your own shortener!